The Mu Sigma Journey: From an individual to a team 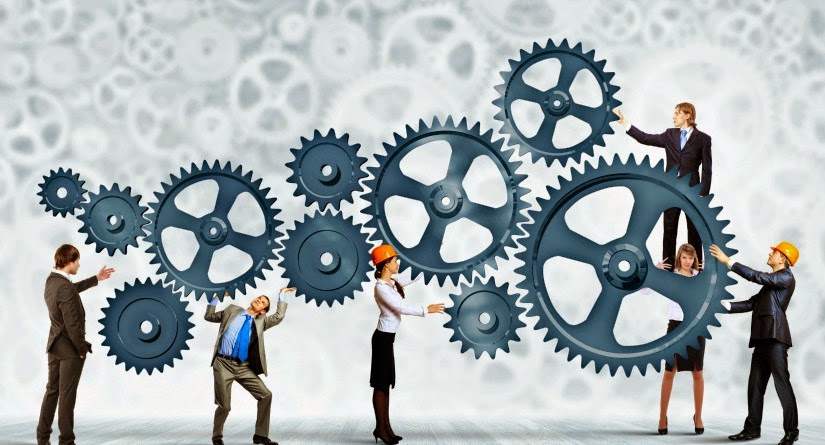 Alone, each of us are different and unique. Together, we stand strong and make a difference.That is what Mu Sigma has given me.

When I joined my first team, the account had just converted. I was fresh out of MSU, joining the team with three of my batch mates. The project was on bid optimization for a leading Online Travel Agency (OTA). The first algorithm had been built by the team and the clients had offered an extension as well as expansion of the team.

In January, the team had expanded to ten members. The bay was buzzing with activity with all the new data the team had got. We started our muLAP and had our first tryst with Python.

A few weeks later, though, the expansion was called off. The scope of the project was reduced and only four billed resources were allowed.

Fortunately for me, I was retained along with my batch-mate, Aditya. The reduction in team size led to a feeling of isolation in me. In that short period of time, I had gotten used to the big team size and the hustle and bustle associated with it.

I remember the first client call we sat on with the old team. The call was at 9.30 PM and we were late by 2 minutes because we had gone for dinner. My then team lead, Anuj, afterwards admonished us for our lack of punctuality. At the time, I had felt hostile – we were only slightly late into the call, and the call had not even started. Was it necessary to make such a big deal out of it?

With the team reduced in size, as a new member in the team, I felt cornered. The old members of the team were of course helpful and responsive to us. But in the beginning, I could not get past the concept of ‘us’ and ‘them’. They are seniors, so they would try to boss over us – that was my sentiment.

The negativity that had formed in us dissipated easily after the first muInnings. Until then, my views were only personal and hence, biased. In the muInnings, I got to know everyone else’s viewpoint as well. I understood that the feeling of isolation was not just in us but in the old members as well. Until we joined, the old folks had a camaraderie among themselves, a certain trust. With new people put to the mix, the dynamics changed. The openness with which they had operated before had been affected. Added to that, was the responsibility to train us well, so that soon we could shoulder the team responsibilities.

Building a team is a challenge for old and new members alike. I learnt to appreciate this soon after.

Personally, I am thankful to the Mu Sigma thought leadership for introducing the 12 Steps program. From a team point of view, we have been greatly helped by it. 12 Steps started new threads of communication in the team. As we worked hard to reduce errors, we also addressed issues that led to team dysfunctionality. Everyone was brought to the fore and held accountable. Even though we were new, we had a say in how the team was to function.

We know that life at Mu Sigma changes fast. Initiatives come and go. I am glad I was in the company at a time when the Six Sniffs program was introduced. By the time it had come, the number of algorithms our team built had increased to six from the one. Our codes had tons of repetition, poor comments and was hardly input resilient. Especially the input resilience part hit us hard. Every week there were changes in the data, and every week we had to adjust our code accordingly.

The 6 Sniffs program made us realize that it was possible to write our code in a better way and save the extra hours we had to put every week, only to rework it again the following week. Today, thanks for Six Sniffs, our codes are so much more readable and easy to maintain.

The way we came

By the end of this August, our current engagement would have ended. We have come a long way. We have built more than ten algorithms. It is time for the clients to take the algorithms in-house now. Throughout the engagement, the respect the clients had for us was maintained. We have struggled, yes. We have made mistakes. But we have recovered from our mistakes soon enough (thanks to zero tolerance to errors approach) and kept going. I feel proud of what we have built, together as the team. The clients have said, time and again, how our recommendations are almost always in line with their thought process. I believe, in our own way, we have become more of partners than a vendor to the client.

It is, of course, not without a little sadness, that we shall bid adieu to the team. We have worked hard, but hardly ever had to stay overnight to get work done. The best part of the engagement is how accountable each person has become in the team, and how much we value ownership. I will miss the silly jokes we cracked within the team, which helped the keep things light even during tough days. Thanks Divya, Aditya and Sourabh for this!

A team, I realize, is like a ship. The lead, of course, drives it. I have had the chance to be under three team leads so far – Anuj, Pratik and Soham. Each of them has his own distinct style, and each has led the team maintaining the standard of expectations we set for ourselves as Mu Sigmans. But along with the leads, each of the team member have stepped up in times of need and kept the ship going.

Alone, each of us are different and unique. Together, we stand strong and make a difference.

That is what Mu Sigma has given me.