Recommendation engine to lift ancillary sales for a leading airline 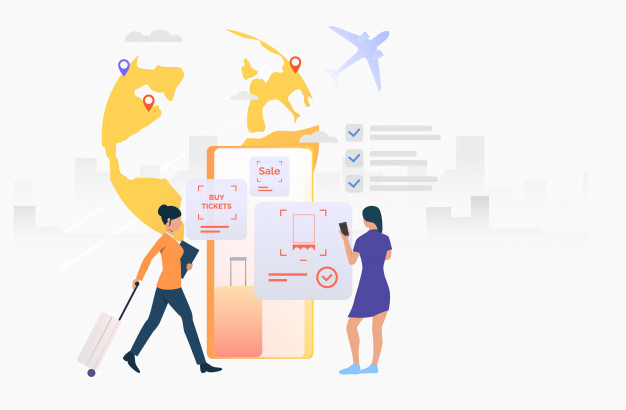 What We Did: Improvement of the existing recommendation engine to increase revenue from ancillary services offered to passengers who check-in through web or kiosk for a leading airline company.

The Impact We Made: With improved recommendations, a 30% lift in revenue from ancillary services was observed, for passengers who check-in through web.

The Challenge – Lack of visibility leading to poor recommendations

About The Client – A large U.S. airline

The client is one of the largest airlines in the United States, serving more than 700 destinations worldwide. We were approached by their Loyalty team which caters to customer relationship and management, by designing and executing trigger based as well as Business as usual (BAU). They were looking to use big data and predictive analytics to identify and understand the preferences of their travelers.

Mu Sigma used a structured approach to be able to optimize the recommendation engine.

This improved recommendation engine showed a lift of 30% in revenue for passengers who check-in through web, and a lift of 3% in kiosk. Mu Sigma team is now working towards improving the lift in kiosk.