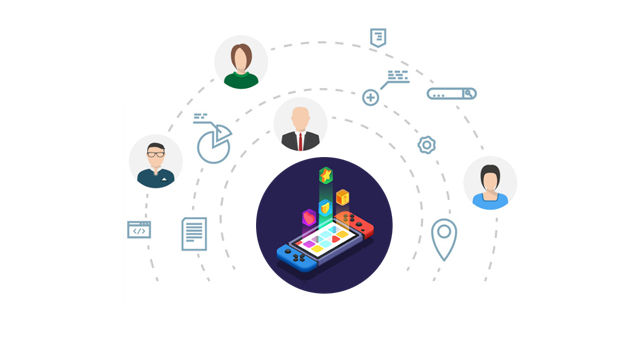 What We Did: Established a robust framework for early detection of players likely to churn, along with improvements in marketing strategy for customer retention.

The Impact We Made: Improvements in design of marketing campaigns for customer retention led to improved ROI. Churn rate for players was reduced by 14% from the earlier rate of 46%.

The client is a leading player in the hospitality and entertainment sector. They had pre-defined rules/ logic to identify likely decliners in engagement. These decliners were then targeted through specific marketing campaigns to prevent churn. This process, established to tackle revenue loss due to withering engagement with customers, was unable to identify reasons of customer churn.

The client wanted to establish a robust framework which helps in:

About The Client – Large gaming corporation

The client is one of the leading gaming corporation in the world with annual revenues of over $10 Bn. It operates over 50 casinos and hotels worldwide.

The Challenge – Tackling revenue loss due to withering consumer engagement

The existing process or framework was unable to identify and target population that was churning or declining; it lacked precision. Also, the defined rules for decliner identification were based on heuristic information rather than being data driven.

Mu Sigma team improved the current retention strategy of the client by: