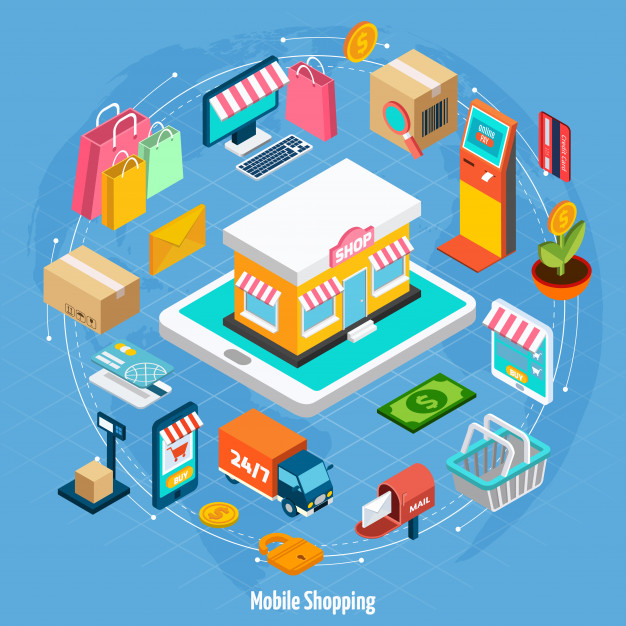 What We Did: Mu Sigma’s decision science workbench muRxTM enabled the client to set accurate sales goals at store level and set benchmarks for other activities such as staff scheduling, resource management, etc.

The Impact We Made: The decision science workbench – muRxTM  reduced the analysis time by 35-40%, which in turn resulted in better efficiency and the business could accelerate their decision making.

The client wanted to design a smart expansion strategy as well as ensure that the upcoming stores generate high revenue. Hence, understanding key attributes of high performing stores was required. However, the analytics division of the business did not have insights/ recommendation for the same, as store level performance was not holistically measured. The client reached out to us to design a user friendly scalable dashboard to track stores’ performance and understand key drivers of sales within high performing stores. These insights in turn would be inputs to devising a smart expansion strategy and predicting sales performance of future stores for better decision making.

About The Client – Large technology company

The client is one of the largest technology company in US and its retail wing is a leader in terms of sales per unit area. It has its own flagship stores, franchise and online stores as well.

The Challenge – Lack of insights into store performance

Mu Sigma team used its decision science workbench muRxTM, to solve this business problem. The workbench serves as an analytics application with intelligence and translation layer through an interactive workflow environment: